Keeping in touch with a friend who lives in Europe, if you for example live in the US yourself might not be that easy.

And you might also not feel so motivated to keep the contact if there are no concrete plans of you two meeting up sometime soon.

I have also heard of at least three young adults who are looking for one of their parents who should be living in France.

Here a website for people search in France could of course be helpful.

If you have lost relatives in Paris, Avignon, Bordeaux, Lyon, Nice or some other French city or little town and if that family member or relative was actually born there, you can send an email or letter to the town Hall in their city of birth. 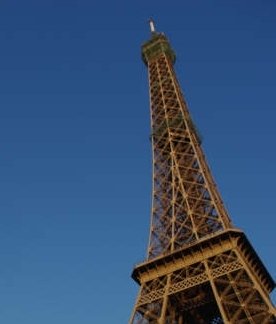 They don't give the information to just anyone.

But they will tell you what they know as long as you also show them some evidence that you are related to the lost one.

Here is a people search in France that could be good to try, called peekyou.

But if you have not seen the person for over ten or maybe even twenty years, then the pictures that will come up on the above people search France will not help much, you won't know if it is the right person.

Try to find out the person's middle name, that is often very helpful to have - it will make things easier.

Here are some other sites that you could use when trying find people by name in France:

And this one could also be something to try:

Knowing French will always be good when doing a people search in this country :)

My friend Henry Gilbert wants to locate his mom who moved back to France after the divorce.

The first time she flew over there when she was still married to Henry's dad, she took lttle Henry with her. But because it was done without the father's consent, the father then took her to court.

What she had done was then decided to be kidnapping. So the father gained full custody of my friend and the mother moved back to France for good. 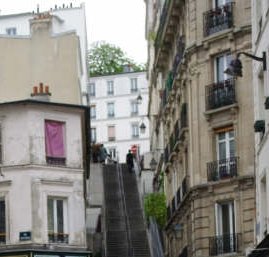 But the relationship between the mom and the dad was very difficult and my friend thinks this contributed to her not coming to visit at all anymore.

Henry does not know where in France she lives now. He would really like to know so they could get to know each other again and rebuild their relationship. She could be in Paris, because that is where she was living the first two or three years after the divorce.

I told him about a French investigation service which he is planning on contacting. Maybe they could help you too?

Henry checks this page from time to time, because he hopes someone who sees this will know his mom.

So if you know her, or if you have any advice or words of encouragement for Henry,